La-la-la, happiness! One of our buddies Jorge Toledo-Ramirez (AKA "Gentleman Bear"), writer of popular blog Rhythm.Connection and music producer, has just come forward with a secret about SM's new 4-member group "Red Velvet". Remember the blue-haired diva with the killer vocals? That's Wendy Son, the 20 year old star of "Happiness", who emerged from Richmond Hill, Canada! 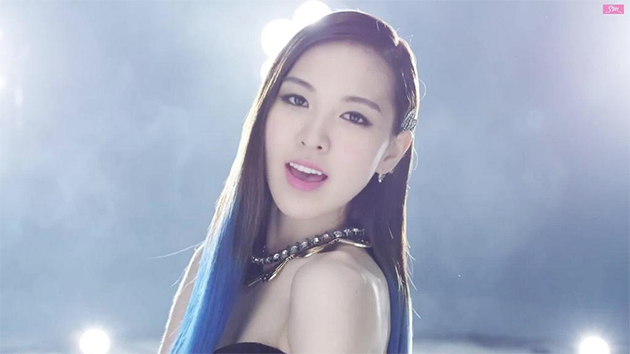 "I discovered her back in 2011 after attending an event hosted by Cube Entertainment in Vancouver, " says Toledo-Ramirez, "We were working on a track together until early 2012 when she was casted by SM. "

"During our time working together, I encouraged her to continue auditioning for agencies in Korea. And two and a half years later when she was revealed as an SM trainee, I was happy to hear that another company was interested in her and took it a step further."

According to Wikipedia, Wendy blew away the casting agents with her multifaceted talents, including being able to play the piano, guitar, flute, and saxophone. She attended Richmond Hill High School. 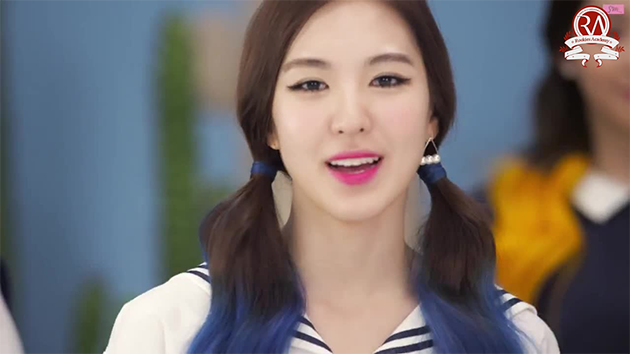 Each member dyed the ends of their hair a distinctive colour, with Wendy sporting a cool blue.
Jorge adds: "Ironically, I remember telling her that someday a company would sign her- Literally a few months before it actually happened!"

"Aside from the song I was doing for her, in late 2011, I began work on another track that was supposed to be a collaboration between her and the Youtuber (former JTBC Made in U contestant) Eric Moon. The track wasn't finished, for the same reasons... and mainly timing." 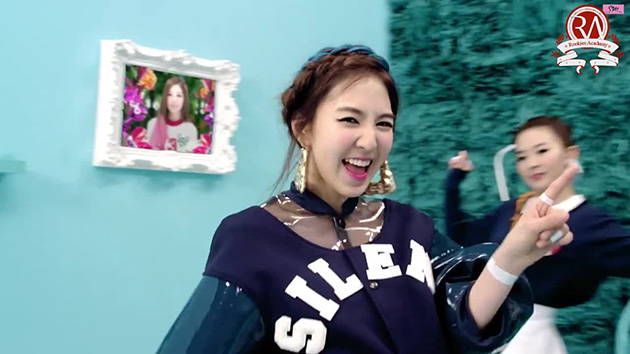 "She's really easygoing from my chats with her, "Jorge muses as he recalls fond memories, " And even called me oppa a couple times! But that's not really worth mentioning."

Even though Wendy is now residing in South Korea, Jorge remains happy about the time he was able to work with the young star, and the two maintain a good relationship across seas.

Despite having only one debut MV for "Happiness", Red Velvet already racked up the top of music charts upon release. The music video was a highly stylized combination of jungle dancing, cheerleader aegyo, and some trippy animations, That's the power of SM! We're all looking forward to what this group will come out with next! 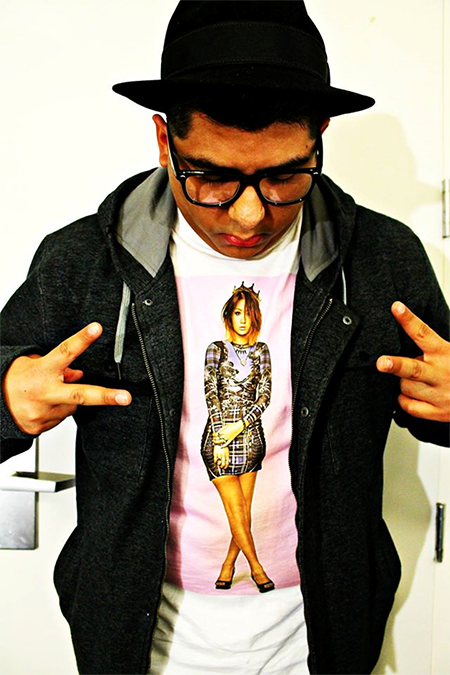 Wendy has been heavily involved in activities of her own as well. For example, she sang the song "I Have To Forget You", from the popular K-drama "Mimi", and was featured in the official music videol. Our Canadian pride shines bright for you, Wendy! Fighting!

Disclaimer: This is the ORIGINAL interview with Canadian producer "Gentleman Bear" (Jorge Toledo-Ramirez) about Wendy Son from Red Velvet. Any replication/ trans. without permission, of this article, is a copyright offense. The facts are validated and confirmed in Toledo-Ramirez's follow-up article HERE.