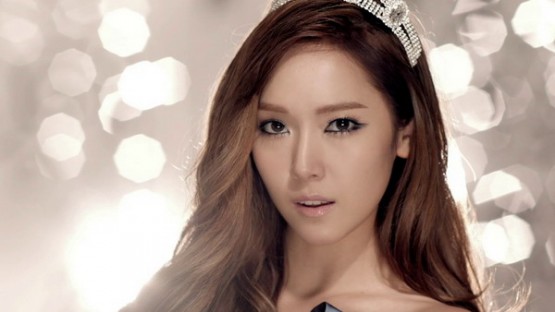 Today, the hashtags #SNSDStayStrong and #SNSDAlways9 fluttered in waves around Twitter. From the tragic death of two Ladies’ Code members, to drug accusations of Park Bom, 2014 was a whirlwind of drama in the Kpop world. Then something happened again- Jessica Jung of Girls’ Generation was officially booted from the group yesterday.

Due to her personal business, Jessica has notified us that she will halt the team (SNSD) promotions with the release of 1 more album this spring.

The agency and Girls’ Generation members tried our best to conclude this with the best and possible direction. However, during the negotiations about the priorities and interest, Jessica launched her fashion business. Due to this, it has come to the point where Jessica could not maintain in the team anymore.

The agency had no choice but to continue Girls’ Generation with 8 members earlier than planned. We’re about to annouced this but Jessica has posted her words on weibo this morning. Reason

From here now on, our agency will continue to support 8 members Girls’ Generation and Jessica’s individual activities.”

Jessica responded with a statement as well through her fashion line BLANC, highlighting that:

“However, in early September, after only a month since the launching, the members suddenly changed their position and held a meeting, and told me to either quit my business or leave Girls' Generation without any justifiable reason.

I explained that I had already received permission from the agency, that I had never neglected Girls' Generation's activities, and that I could not suddenly halt my business due to my contract with my business partner after a month.”

SM’s hottest girl AND boy group will now have lost a member in 2014 (it wasn’t too long ago when EXO’s Kris called it quits).

Fans around the world are now grieving the end of the iconic 9-membered SNSD. The girls enjoyed 7 successful years as the queens of the Kpop kingdom, and topped charts with the comeback “MR MR”. Heartbroken SONES can only shake their heads in disbelief, as they tweet out the following messages:

"Girls' Generation to continue as an 8 member group, sounds so wrong... it's not going to be the same.”

“I don't blame Jessica at all, I feel bad for her.”

One Twitter fan reminiscences about an old quote about the seemingly unbreakable group:

“Nine people who are very different from each other, have now become one." - Sooyoung 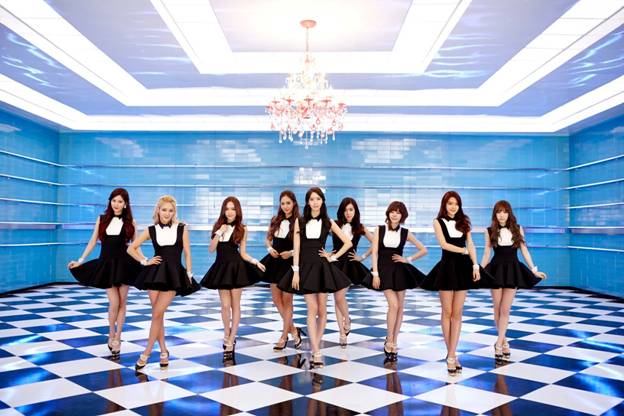