Toronto Getting It’s Own “KCON”- But With A Catch… (ShimmyCocoPuffs, Brian Seo, and more!) 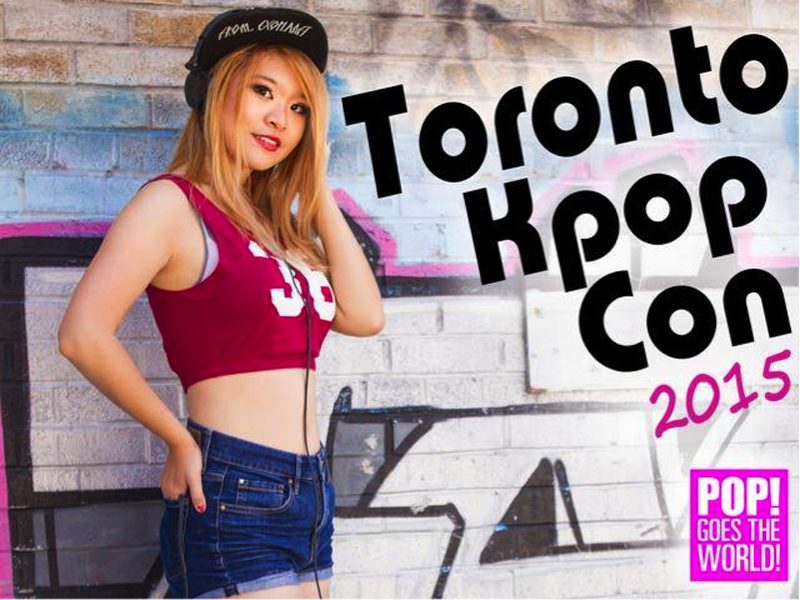 Ever see the Kpop Cons they have down in the States?  Dying to shake your oppa’s hand? Why can’t we have the same nice things? The Canadian Kpoppers have spoken, and this time Pop! Goes The World is answering those Hallyu prayers.  The name is #TKC15 on Twitter, aka Toronto Kpop Con 2015, which is expected to be on Saturday May 2nd, 2015 at the Metro Toronto Convention Centre.  Does that girl on the poster look familiar? Why yes, it’s me! I am honoured to be one of the hosts of this upcoming event in Canada, but there is one catch- We need YOUR support to make it happen.

As of yesterday, the official Kickstarter has launched and PGTW is hoping for over a thousand attendees.  Within the next 7 days, they need to raise $6000 to secure the venue and ensure that the event will happen.  Regular passes are $40 each to the conference and Canadian Dream Stage (does not include Korean stage). The awesome thing about Kickstarter is that NOBODY is charged unless the funding goal has been met- Talk about a sweet deal!  The master plan is to fundraise in 2 phases:

PHASE 1.1: The initial crowdfunding will be to secure a huge, beautiful venue (Metro Convention Centre) with a giant stage for the festival and invite favorite artists to come and perform. The first 150 tickets sold will only include the convention pass and the Canada Dream Stage Concert featuring nearly 200 Canadian Kpop performers .  The people buying these tickets are securing the future of this festival.

PHASE 2: This is to fund the cost of hiring the Korean idols to perform at the festival, and the contacts have already been made. Due to travel fairs and large membered groups and staff numbers, hiring international artists usually are much more costly than North American artists.  Funding and ticketing details for a Korean Dream Stage Concert will be released only after Phase 1 is completed.

What exactly does the convention have in store?

The conference will have panels, discussions, fun activities, games, crafts, merchandise vendors and fan club booths,  special guests and dance workshops- In a nutshell, everything Hallyu that a Kpopper can ask for!  Several Canadian guests have already been confirmed, including popular Youtuber ShimmyCocoPuffs, and Brian Seo.  Not to mention, you get to meet me! 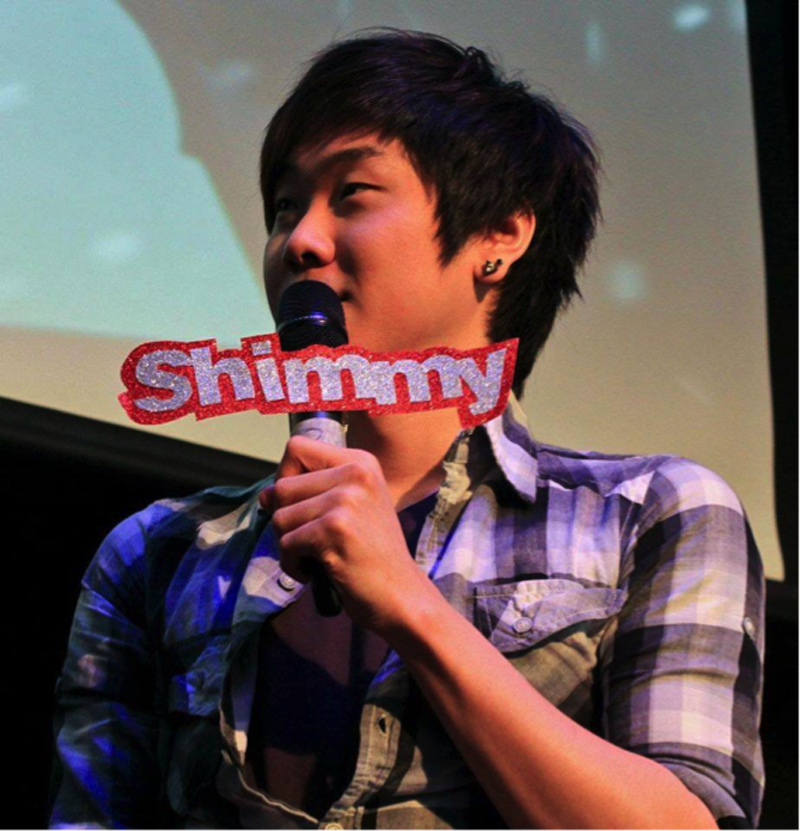 To have a big A-list Kpop act will literally make Canadian history in terms of Kpop.  You’ve dreamed and fantasized about meeting your oppas and noonas in person, and now this can become a reality.

To see the current guestlist, and to make your pledges, check out the official Kickstarter page here.  This is an official shoutout to all Kpoppers across the country to make this dream come true!  Fighting! You have 7 days to make it happen.